Tracking weekend and it’s 20-something degrees outside. But at least it’s not snowing like it was yesterday.

You just never know this time of year: we’ve had 90-degree days for the tracking test and we’ve had snow. We’ve had fog so thick when we went out to officially lay the tracks and pick up the flags on Sunday that you couldn’t see the landmarks. Or the flags, for that matter.

Today is bright and sunny above the fog so it should burn off quickly. 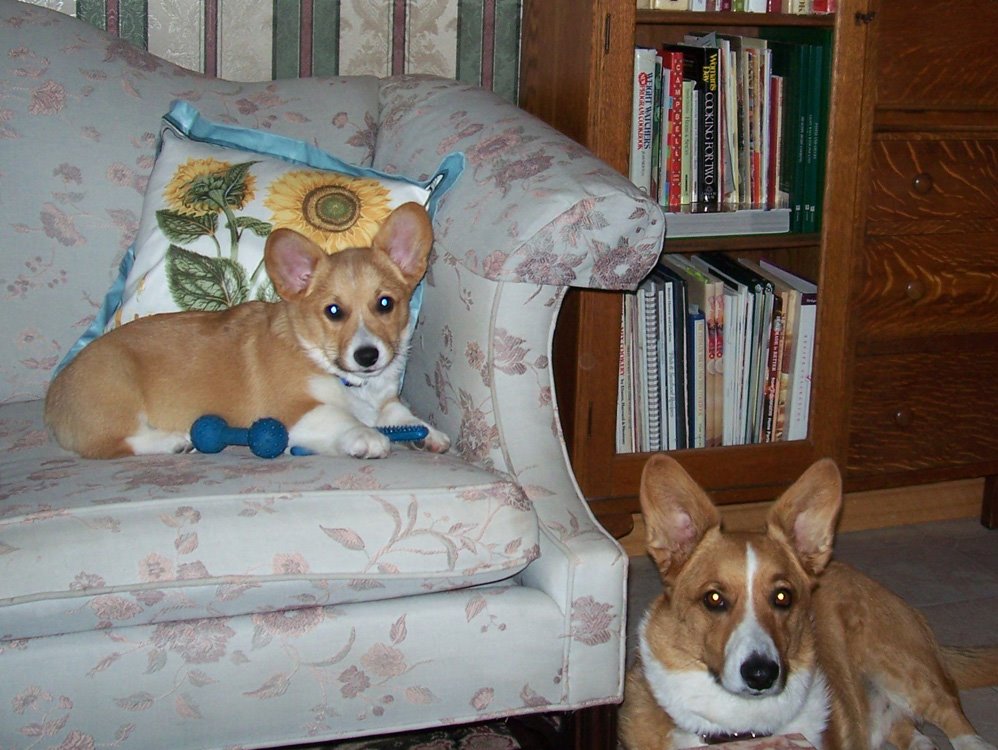 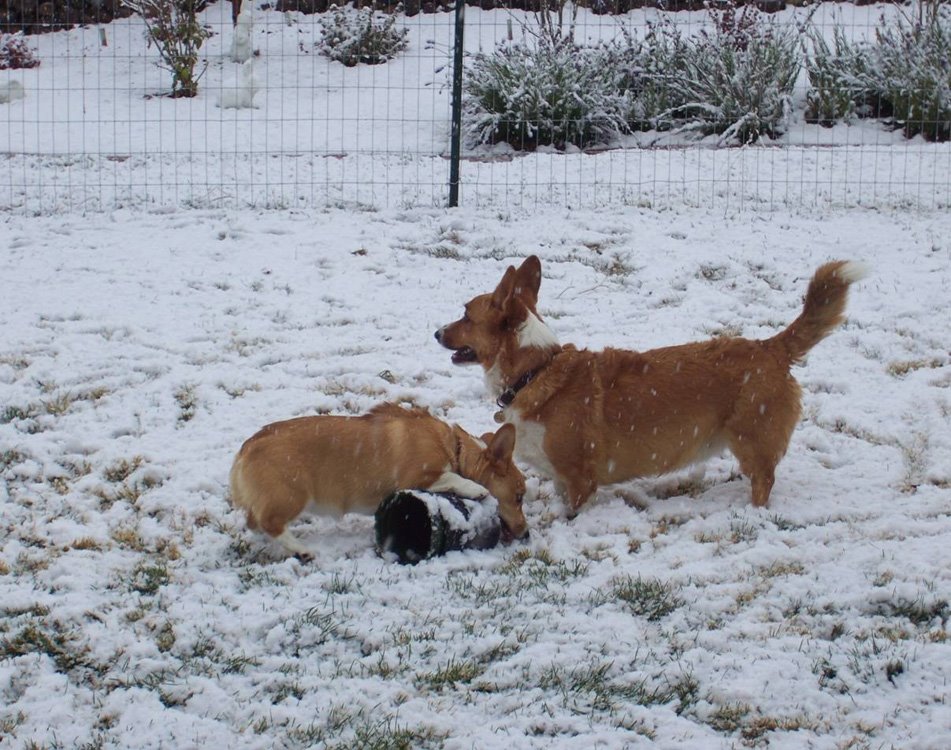 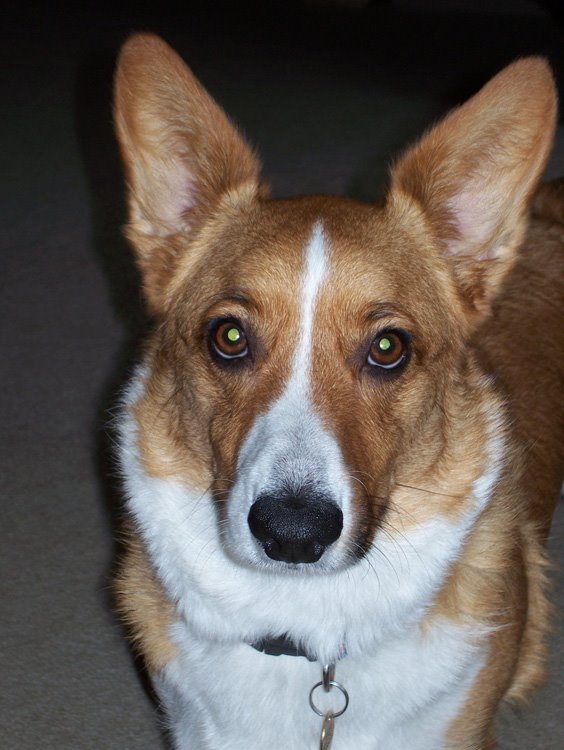 Harvey resembles his sister, doesn’t he?