Remember that post where I said how difficult it is to place dogs for me now? I knew at the time that this could be coming. My big beautiful bouncing baby boy will be going to a new home. 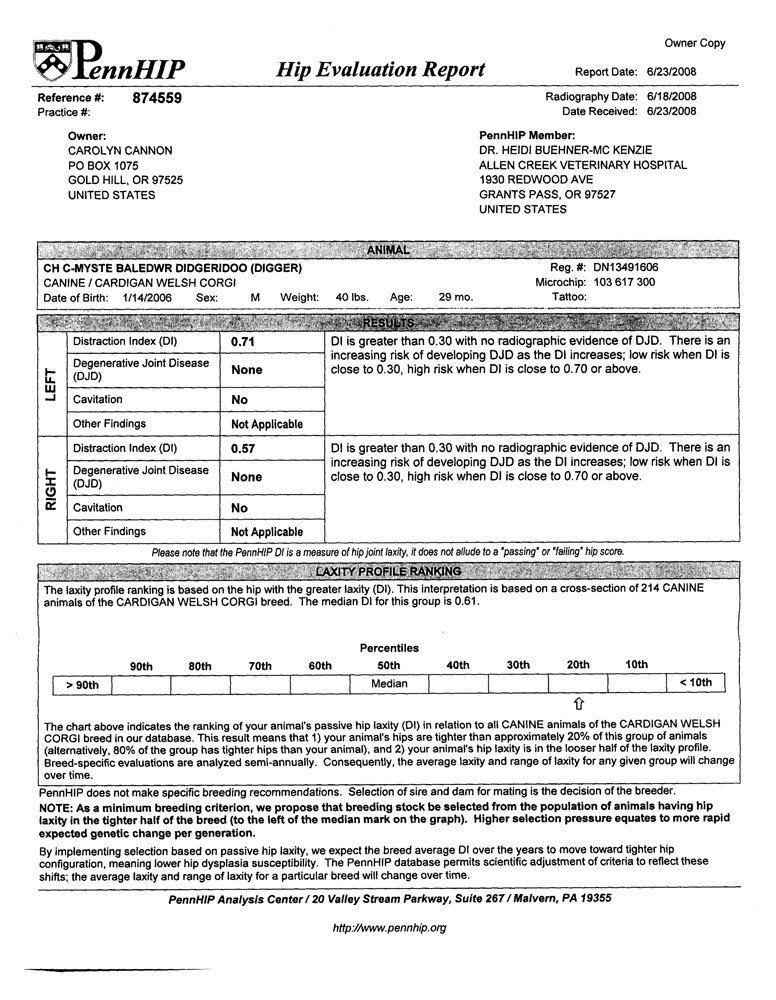 Now nobody can say I wasn’t open about it.

I’ve been sad, but I know it is for the best for Digger as well. He will be one of just two dogs in the family, sharing his new “mom” and “dad” with a 3-year-old Cardi girl named Jazz. It doesn’t make sense to special a dog who we’re never going to use. And he doesn’t need to sit around the house being one of several. I can concentrate on training Huxley and Molly without feeling guilty. 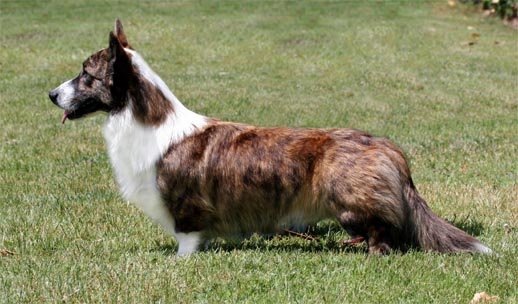 Gerri and Bill have a home in Albuquerque and another in Henderson, NV. I’ll be driving to Reno on Monday to meet Gerri partway for the trade-off.

You would never guess that Digger has hips that loose from his movement or anything else. Those who special dogs without x-raying them are either in denial or just don’t care. The dog has many other outstanding features, but that is one thing I’m not going to pass on to the next generation.