News from Alden and Axel

I hadn’t heard from Alden in a long time (ahem!) and I was glad to this week, though not so happy that it was because Axel was at the vet with kidney problems. 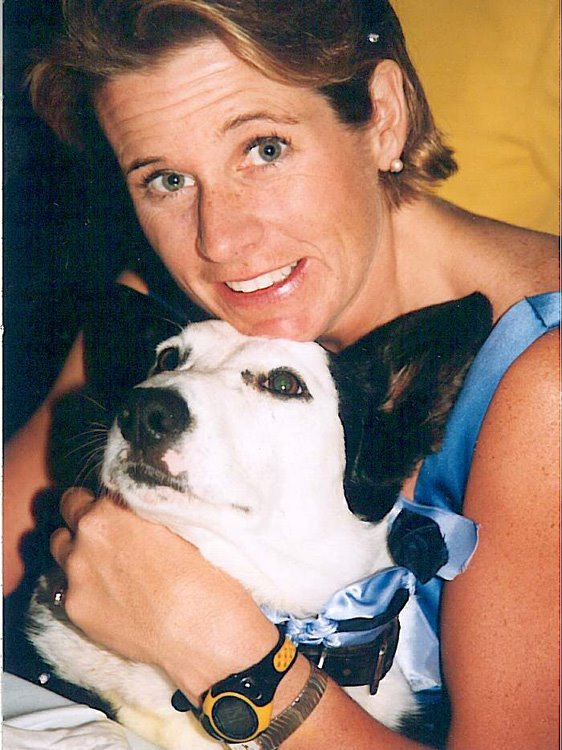 The update is that is he home and after a scary day or so is eating again. 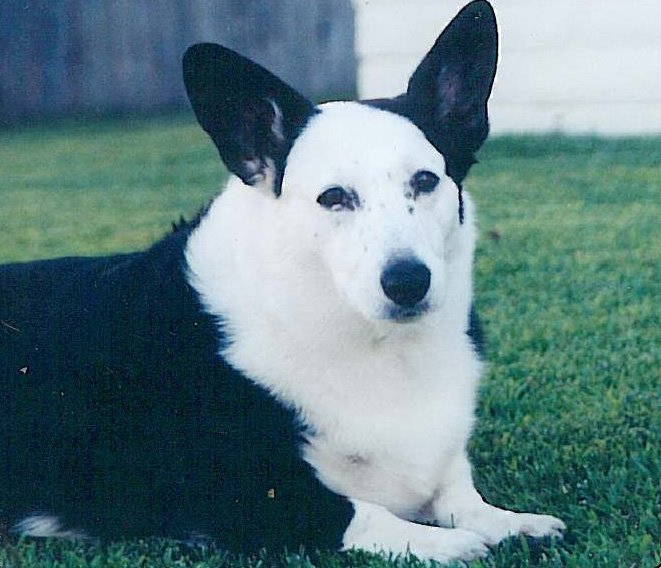 Who says white faces can’t be beautiful? Does he remind us of anybody else?

It’s hard to believe that they are all getting so old.

I am great at offering advice, but find that it’s much harder to make a decision when it’s your own dog. Julie is 14 years, 9 months, and 16 days old today. She’s old and stiff and bitchy to the other dogs all of the time, sleeps almost all of the time, and is losing bladder control. She still enjoys eating, but it is too much effort to bother going out through the dog door. I tell people to weigh the good days and the bad days and to let them go when the scale is tipped too far in the “bad day” direction. Well, Julie doesn’t really seem to have “good days” or “bad days”; they are all about the same. She just exists.

One one hand, it’s selfish for me to let her go on if she’s unhappy and in pain. Is she? It’s so hard to tell.

On the other hand, it’s selfish of me to be tired of keeping her separate from other dogs and tired of the smell of dog pee every place she’s been sleeping and tired of continually washing the dog beds and mopping the dog-room floor.

Julie has had her last camping trip. It wouldn’t be fair to her or to the rest of us to take her next month. I could board her with her daughter Kacy (now mostly blind from cataracts herself) or . . .

I keep hoping that I’ll wake up some morning and that she’ll be gone, sparing me the decision.