Blogging was just not happening this week. Saturday is catch-up day. I have to hurry though because the Civil War is starting. 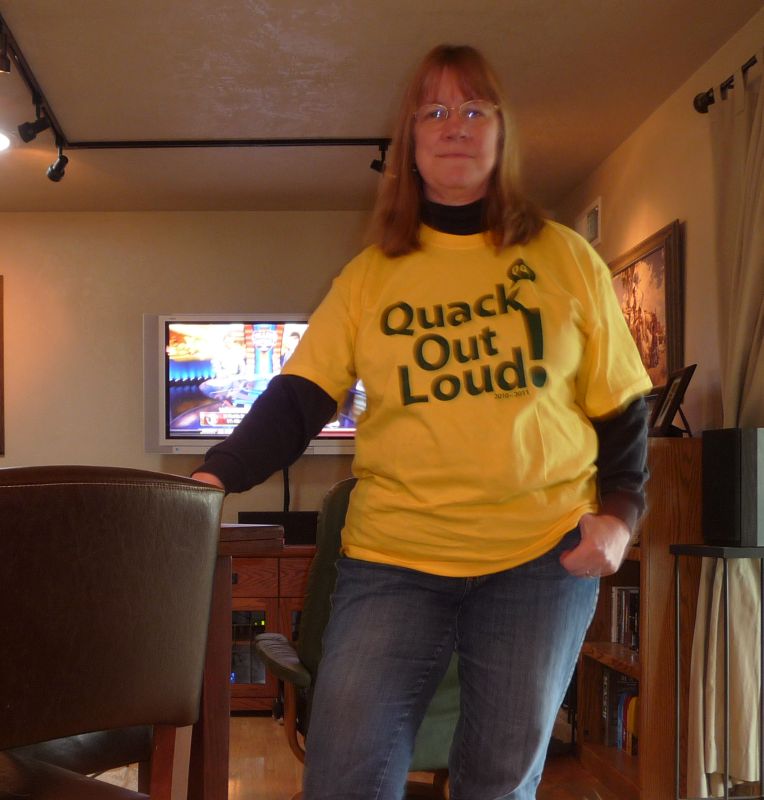 Earlier this morning, I took Kady to Pet Country for her rabies shot and county license. Six months old: she’s a big girl now. I wanted to get some pictures of her making friends in line, but holding the madly bouncing puppy, filling out the paperwork, and taking pictures simultaneously was another thing that was not happening. But here she is shopping after the shot: 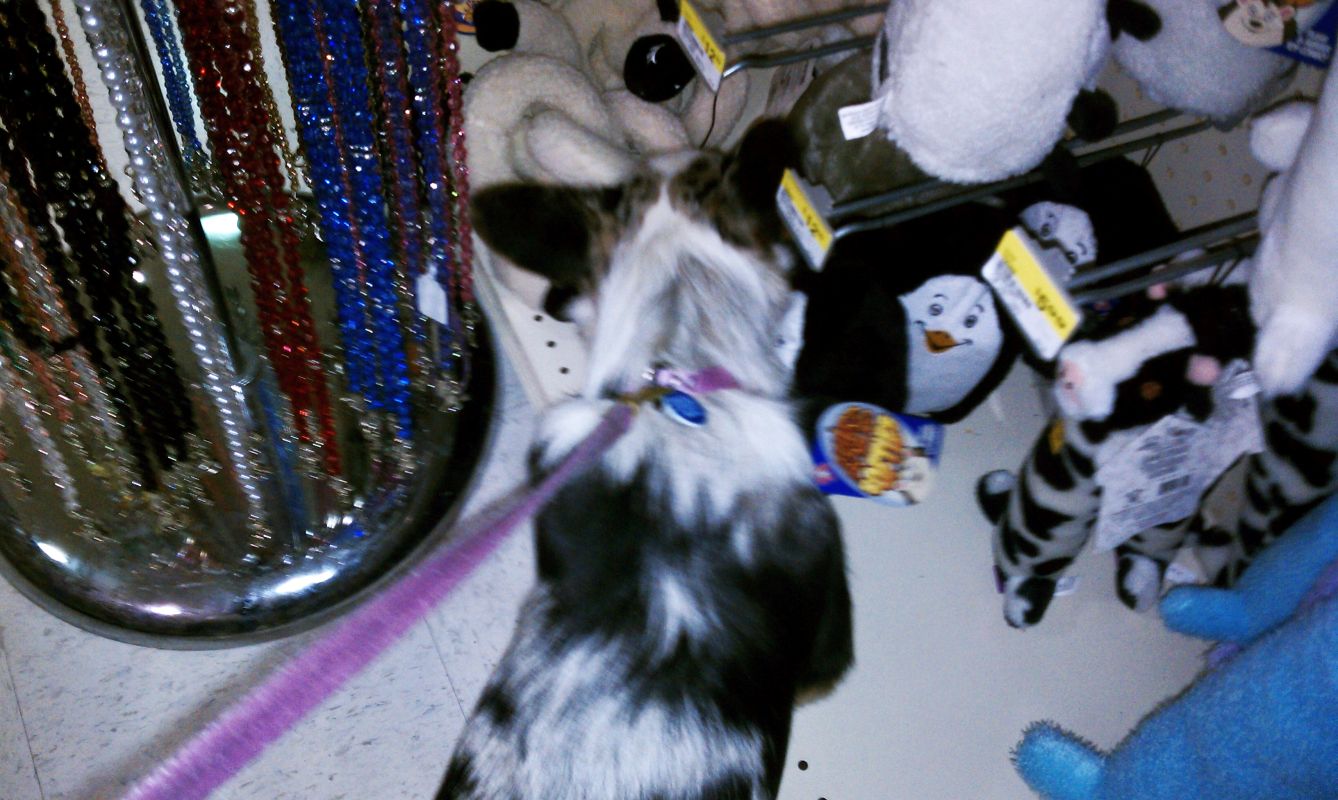 In other news: today would have been Julie’s 17th birthday. Which makes it 16 years next week since she became our first champion.

Mandy is meeting the Huxley/Clem puppies, who are great-great-great grandkids of Julie. We all decided that the weather was too bad this weekend to do more driving for a real “puppy party.” I’m waiting eagerly for new stacked pictures on the Storm Ridge site.

Show news: I/we have two dogs at Eukanuba showing tomorrow. Pilot is there with Dixie and Vallhund Rikkii is there with Cheri. I’m just as happy to be home.

And speaking of dog shows, I learned at our kennel club meeting that Bandon lost their July 4th show date with AKC. In 2011 the Mt Bachelor Kennel Club shows will be July 2nd and 3rd. I vote for camping at Cove Palisades State Park. Mandy has already requested time off. Anybody on? We should make reservations soon.

Also this week, Jen sent some new pictures of Wally. 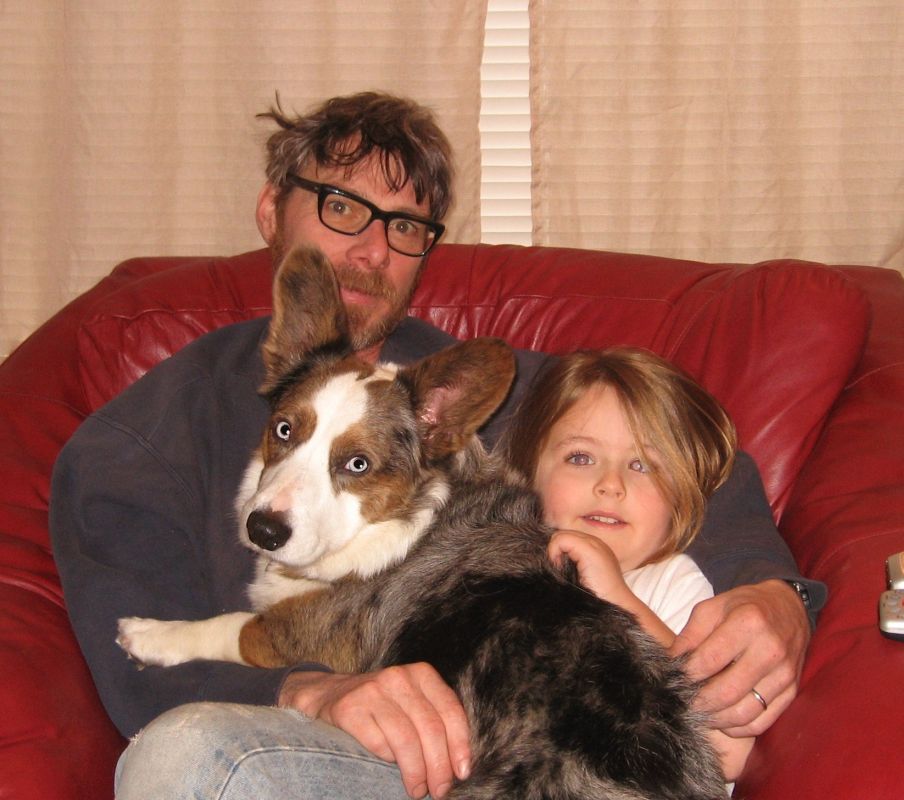 With Bill and neice Molly 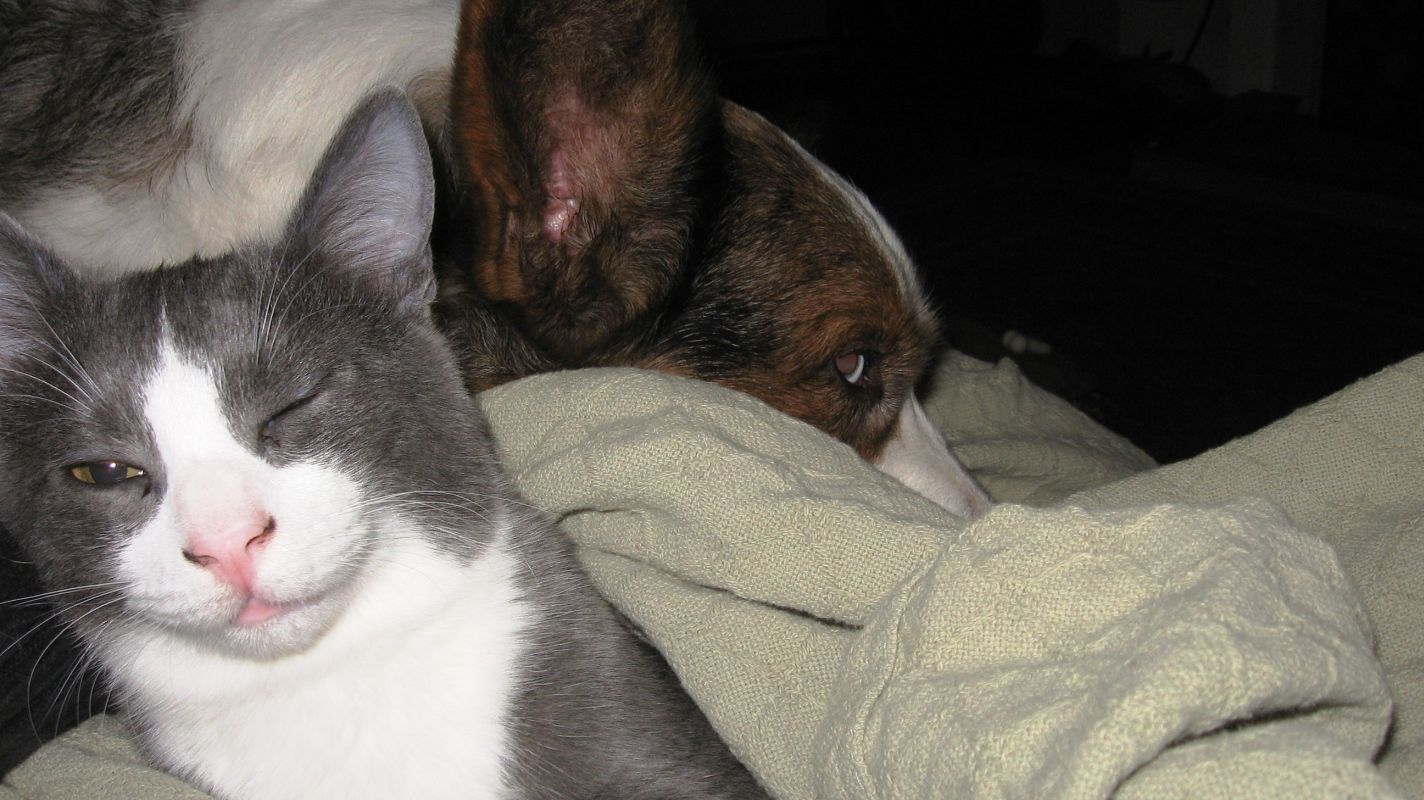 Sleeping on top of his cat Buster

Huxley just reminded me that I was supposed to mention how bad his week has been. Thanks to Gretta, Molly came in heat mere days after her visit: three in fact. Today is day 11 and Huxley says “life is hell”. Normally all 4 dogs sleep with us, but the poor boy has had to sleep in a crate. Last night it got even worse. He had to sleep in a crate in the car in the garage (to muffle the sounds).

Sorry Huxley and Molly, it is not happening.